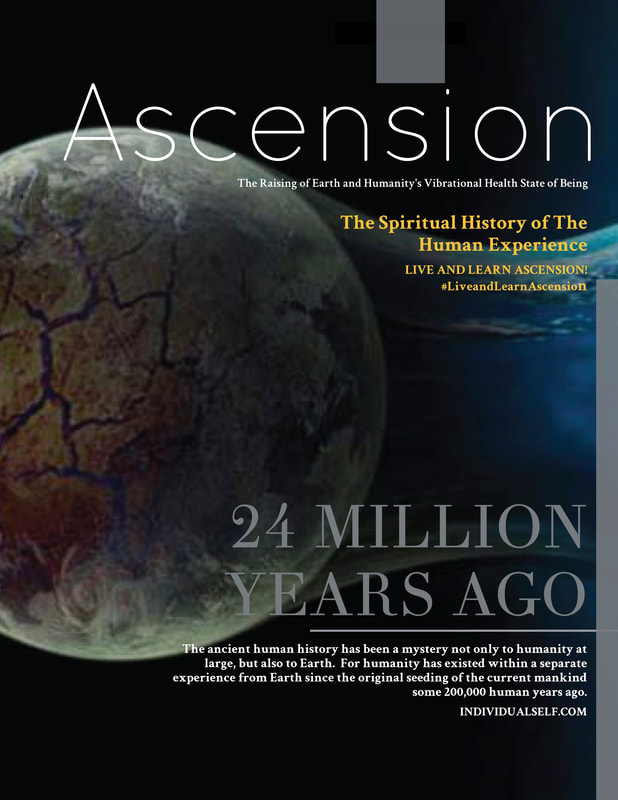 Life upon Earth is a living plan of action;  however, most life upon Earth is in a non-conscious state of action with no biological awareness. Such biological awareness creates a different experience of life by perceiving his/her HigherSELF as alive in the physical. The living plan of action equates to being a part of a greater UNIVERSAL plan of action of which the HigherSELF has a role within and learning opportunities to manage daily human life experiences through conscious intention.

There is a UNIVERSAL plan of action for all of life upon Earth available by the UNIVERSE Center of All Life through reality planes of existence onto physicality. The physical field is woven in multiple layers of etheric energy that compresses down the dimensions to create the physical cellular structure. The field of every living plant, animal, mineral and human in a biological awareness state captures the plan of action broadcast which determines individual life experiences, creations and manifestations, as well as the expression of joy, laughter and love in the experience of life.

In an ideal collective consciousness state of being spiraling DNA  would capture the UNIVERSAL plan of action for individual life. DNA has mutated over time to become increasingly limited.  A fully conscious Divine Human has an evolution potential of 36,000 strands of DNA.  Imagine the number of DNA strands available to be comparable to the strength of a screen's ability to capture the plan of action  broadcast. In essence, a screen derived from a small number of strands would have many holes resulting with most of the  vision of what could be possible for human life experience and expression falling through the holes and into an unconscious state of awareness.

A human being is the divine light and love. UNIVERSAL Love will prevail over time. Call the love unto YourSELF and expand.
The Arcturians
​The Arcturians froze earth to deposit large toxic amounts of sulfur dioxide fused into Earth's ice fields.  There are both light and dark celestial beings from the Arcturian System, and they are the primary gatekeepers of the 7D timelines.

Over time, such fractured celestial beings from Arcturus held the vibration of shattering, and in so doing, began to shatter HigherSELF Hearts present and incarnate upon Earth and with enough shattering, these beings overtook the oversight of Earth. 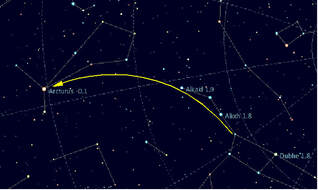 The name Arcturus is derived from the Greek Arktouros, meaning “Bear Watcher” or “Guardian of the Bear,” referring to the bear represented by the neighboring constellation Ursa Major.
The Sirians
​​The Sirians are the original builders of planetary architecture, and are also called Guardians or the Guardian Host. The Sirius Star in the Canis Major constellation acts as the transmission agent of creation principles for the planet earth. There are both light and dark celestial beings from the Sirian System, and they are the primary gatekeepers of the 6D timelines.

The Sirians have both positive and negative impacts to the earth evolution, as the Star Sirius is a planet in higher dimensions and portions of the timelines of Sirius B planet were corrupted though Sirian/Plieadian agreement and the invasion that followed. During the second seeding phase of planet earth, renegades from Sirius influenced by the Luciferian races created host bodies to get away from the administrative structure of many bases that exist in the Sirius Star system. 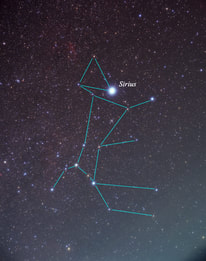 ​​Canis Major is a constellation in the southern celestial hemisphere.

The Canis Major name is Latin for "greater dog" in contrast to Canis Minor, the "lesser dog"; both figures are commonly represented as following the constellation of Orion the hunter through the sky.

Canis Major contains Sirius, the brightest star [due to the proximately in Earth's solar system] in the night sky, known as the "dog star".  ​
The Pleiadians

​Pleiadians are celestial  extraterrestrials that came from the stellar systems surrounding the Pleiades stars in a different solar system to Earth. The Pleiadians are the primary gatekeepers of the 5D timelines.

​The Annanuki who were a group of Plieadians that chose to make earth “home” for the profit and gain of mining gold, they too created biological agents of destruction. The Plieadians created a human slave race in a laboratory; one manner to control the slaves was to administer certain diseases that would kill the weakest of the clan. Such biological weaponry was administered periodically and as the slave populations grew to be too large to be sustained by the land. Those that were too weak died off reducing the overall population; this form of population control worked for many thousands of years in the Annanuki history. This group controls most of the current new age spiritual movement. 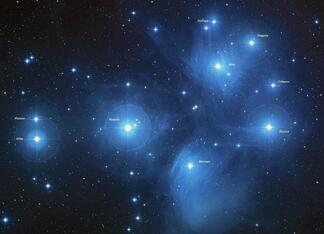 ​​
The Pleiades or Seven Sisters Messier 45

Messier 45  is an open star cluster containing middle-aged hot B-type stars located in the constellation of Taurus and is  among the nearest star clusters to Earth and is the cluster most obvious to the naked eye in the night sky.

​The cluster is dominated by hot blue and extremely luminous stars that have formed within the last 100 million years.

Upon processing the online payment schedule your call here

Telephone session. I will initiate a call within the USA to a telephone number you provide.

Upon processing the online payment schedule your call here

Telephone session. I will initiate a call within the USA to a telephone number you provide.

$1,200.00
The 12 Month Expanding Consciousness Service Program [ Customized for you, and your spiritual evolution journey]

Goes beyond mental linear thinking knowledge and into the realm of direct cognition and spiritual sensory experiences via the splitting of light and dark consciousness by the way of amalgamation into a single vibrational health state frequency to commune with the human overSOUL [HigherSELF Heart].

​Ascension is the training and mastery of the human mind and consciousness.